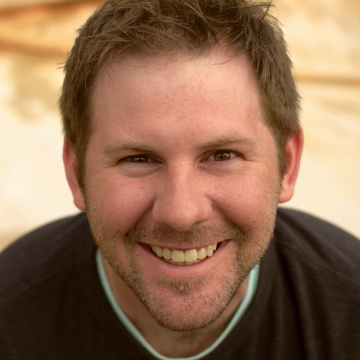 Bryan grew up the youngest of three and constantly was finding ways to make his voice heard in a crowded family which extended with foster brothers and a campus of children who were housed at Azleway Children's Home which was founded by his father.  Perhaps that contributed to his love for performing and creativity.  Today, he thrives on creativity wherever it comes from:  acting, directing, writing, photography and music.
Bryan has a love for all things creative.  He has worked in front of and behind the camera.  He has performed in shows ranging from off-off broadway musicals to some of Shakespeare's greatest plays.  He has written, directed, coached and designed for theater and film.
Bryan holds a Bachelor's of Fine Arts in Theater Performance from Baylor University (2013) and an Master's of Divinity (2016) from Truett Seminary.